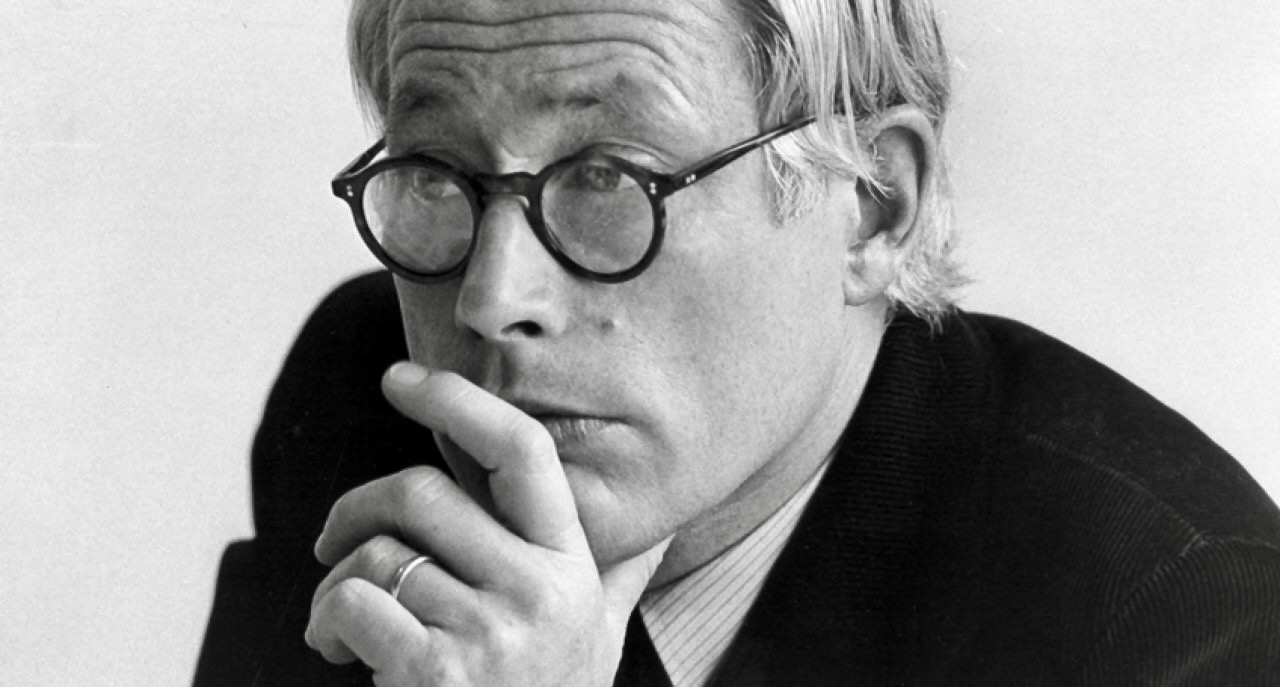 Dieter Rams' ten principles of good design are a source of inspiration. His unobtrusive approach and belief in "less but better" have influenced many products' designs for over sixty years.

During his formative years, Rams acknowledged that architecture influenced his work in an interview. That influence might explain his natural and balanced design style and consistency down to the last detail.

Another aspect of architecture design that influenced his work was his understanding of the entire process. He explained that earlier on in his career, he realized that each phase of product development and component played a critical role and that every detail was important.

Dieter Ram's ten principles for good design have become the standard to define users' friendliness and product life cycle. Good design, according to Rams, must be; innovative, useful, aesthetic, understandable, honest, unobtrusive, long-lived, consequent, and consistent down to the last detail, environmentally friendly and have as little design as possible.

If we look around our homes and workplaces, most likely, we will notice traces of the magical touch of Dieter Rams.

His designs' captivating functionality, elegance, and sophisticated style made lasting impressions and endured the test of time.

Timeless designs - the driving force at the heart of his vision

His design style and vision are even present in our lives today as his influence is alive in the latest products we use and have grown to love and treasure.

As head of design at Braun, Rams became one the most influential industrial designer of the 20th century. His constant pursuit of design simplicity and product usefulness created a lasting and magical end-user experience.

His minimalistic design style has become a driving force and the universal language in the new millennium.

Hustwit introduces viewers to an intimate portrait of a man who enjoys a private life in one of the busiest cities in Germany, which influenced the world of design.

His legacy continues to be present to this day, more notably the iPhone and other Apple products. I highly recommend watching Rams. 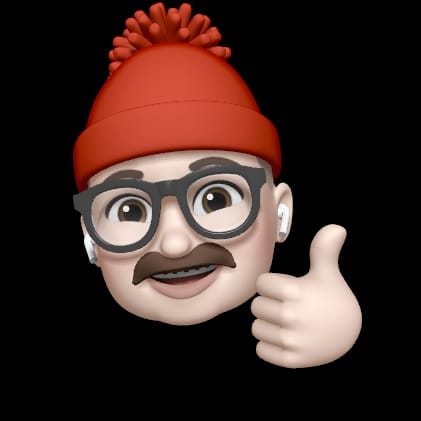